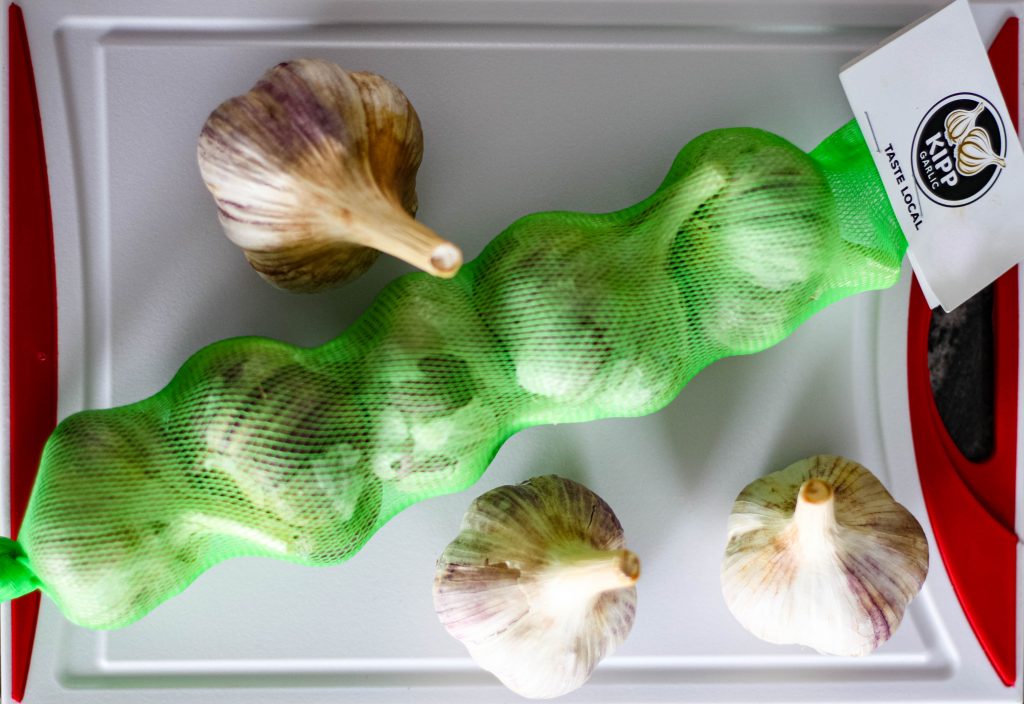 Garlic, a member of the Allium family; has been in use for the past thousands of years. There are early records of garlic use in India up to 5000 years ago.

Garlic is commonly used to treat conditions related to the heart and blood system, such as high blood pressure, high cholesterol, and hardening of the arteries.

Other uses include treatments for various forms of cancer, including; lung cancer, prostate cancer, breast cancer, stomach cancer, rectal cancer, and colon cancer. Although these treatments are not backed by the same amount of research as others.

Hardening of the Arteries

According to WebMD, garlic seems to reduce the progress in which arteries harden throughout aging. Ingested twice daily in high doses over a four-year period. This effect seems to be more prevalent in women than in men.

According to an article by Medical News Today, over a seven-year period, people who ate garlic at least twice a week had a 44% lower risk of developing lung cancer. Garlic has several anti-cancer properties including inhibition of onset and growth of cancer, as well as prevention of tissue damage due to oxidation and inflammation among others.  “Eating raw garlic regularly may help in preventing lung cancer” Stated Mr. Ajay Myneni, a doctoral candidate at the University of Buffalo.

Certain compounds in garlic are noticed for being effective in destroying the cells in a type of deadly brain tumor, glioblastomas. Garlic compound overfeed the cancer cells causing them to die. Peeling fresh garlic and letting it sit for 15 minutes will give the garlic plant time to release the enzyme that has anti-cancer compounds.

According to the Jundishapur Journal of Microbiology: “Numerous modern studies confirm that garlic has definite antibiotic properties and is effective against a wide spectrum of bacteria, fungi, and viruses. In addition, the antimicrobial activities of garlic are linked to the presence of some bioactive compounds”

According to a study found in the Journal of Antimicrobial Chemotherapy; A compound found in garlic, Diallyl sulfide was found to be 100 times more effective than two leading antibiotics in combatting the Campylobacter bacterium. This bacteriem commanly causes intestinal infections.

Maybe this is why garlic has been continually used historically as a medicine.

In certain studies garlic has been shown to reduce blood pressure for those with hypertension. These studies also showed that garlic reduced high cholesterol levels.

A study from the University of Adelaide found that garlic preparations are better than placebo at reducing blood pressure in people with high blood pressure.

Its also worth stating that while garlics properties for lower blood pressure seem to be universal they have the greatest effect on those with high blood pressures.

So not only is garlic delicious, it has a very positive effect on your health in various areas. Keep this in mind next time you are chopping up cloves for your favorite recipe.

2 responses to “Health Benefits of Garlic”